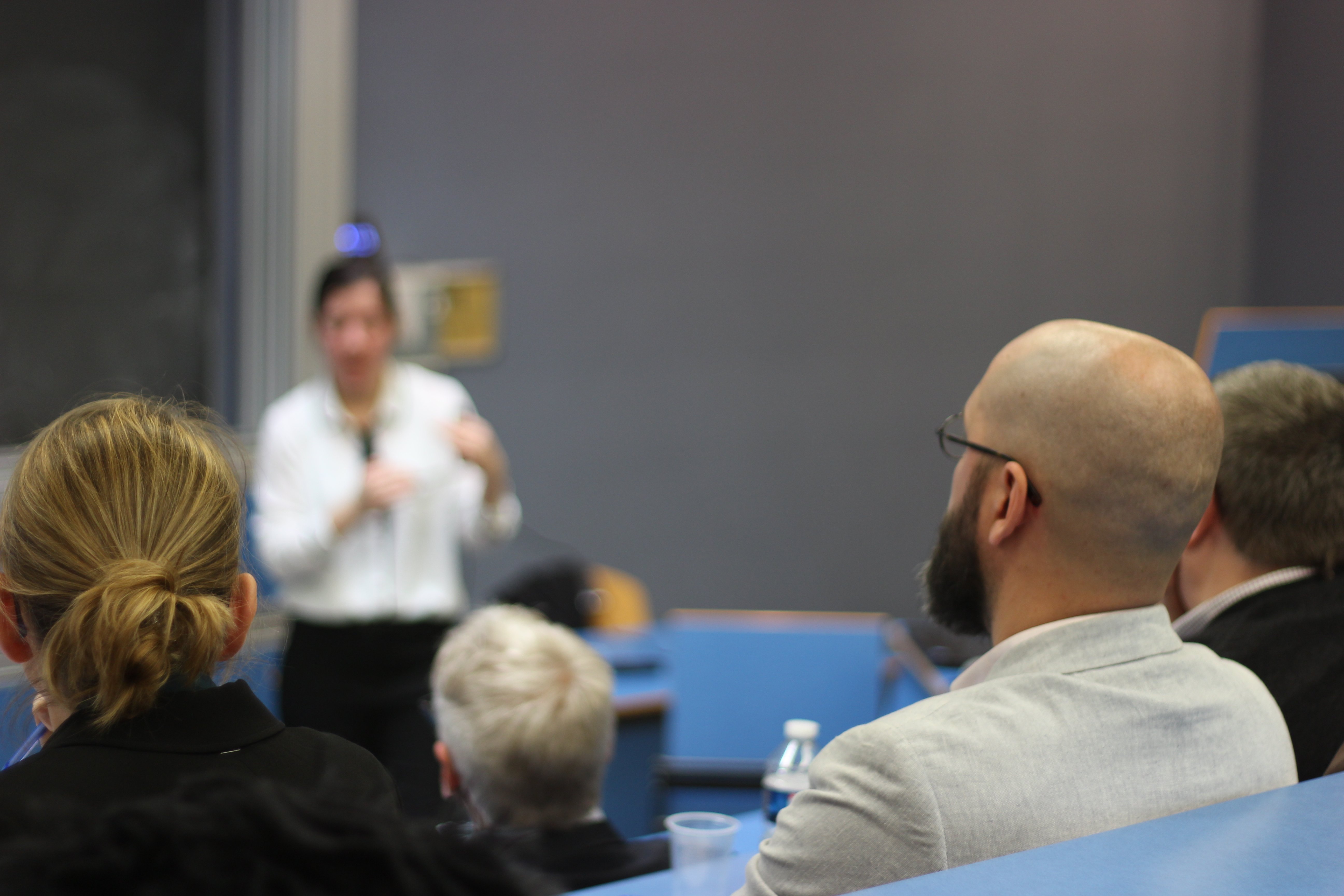 The last chapter deals with the interactions between the on-board converter and the infrastructure. Thus, the 25 kV-50 Hz railway network is modeled. It includes a novel circuit, modelling the skin effect in the catenary. Some resonances, dependent on the sector geometry and the train position, are highlighted in the impedance seen by a train. Moreover, the models are implemented in a numerical simulator to supply a small scale mock-up of a PETT. PHIL tests have, a priori, never been carried on a PETT.

A conclusion and some perspectives of future work close this dissertation.