SuperGrid Institute is going global! Next week, Arthur Boutry will be crossing the Atlantic to collaborate with the Center for Power Electronics Systems (CPES), a laboratory at Virginia Tech (listed by The Times as one of the top 300 universities in the world in 2019!). During his time in the USA, Arthur will continue his work on designing MMC sub-modules for HVDC applications as part of his PhD which he began in 2018 at SuperGrid Institute, in collaboration with the Laboratoire Ampère. Arthur received a grant from the American government for his exchange year in the form of a Fulbright scholarship, one of the most prestigious and competitive fellowship programs in the world. An impressive accomplishment! 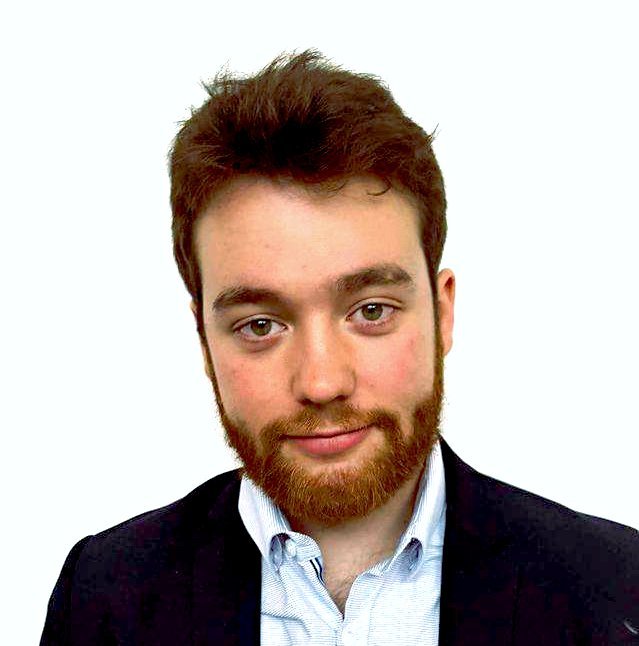 “I have been planning to do an exchange year at Virginia Tech since the beginning of my thesis”, says Arthur Boutry. “I’m leaving for one year with my thesis supervisor, Cyril Buttay, to continue my work on the project I’ve been working on at SuperGrid Institute whilst also collaborating on projects with my new colleagues at the CPES. My exchange year is therefore part of an agreement between SuperGrid Institute (France), the Laboratoire Ampère (France) and the Center for Power Electronics Systems (USA).” 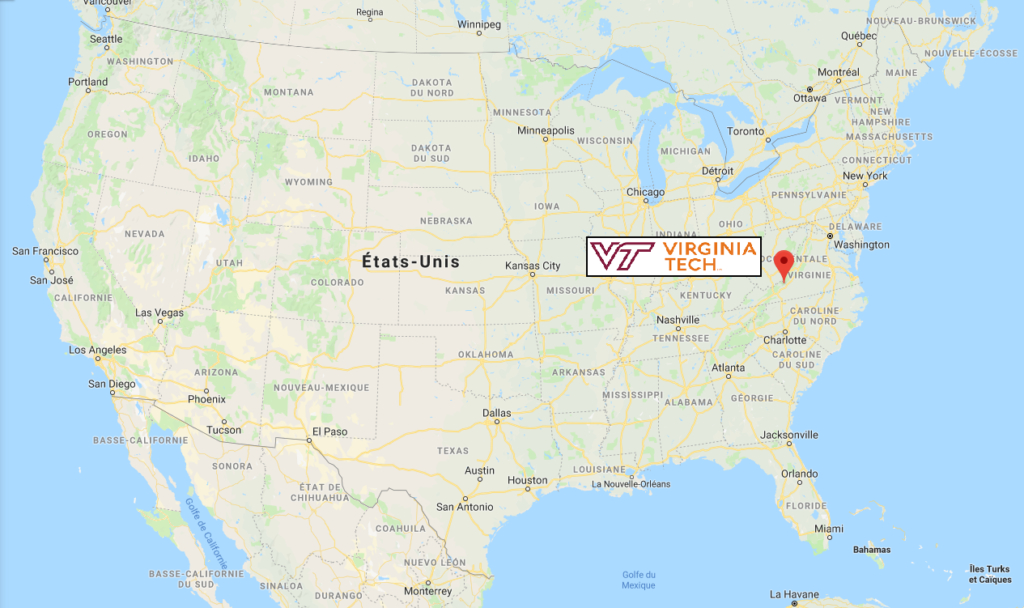 Arthur will continue his thesis on designing MMC sub-modules whilst in the USA. “The growing number of renewable energy sources in the electrical grid will change the network, meaning more and more DC solutions will need to be integrated”, he explains. “But the AC network will continue to exist and so the interface between the two types of electrical networks is crucial. Connections between the AC and DC networks are based on specific converters (AC/DC) and the most promising type is Modular Multilevel Converters MMC.

This model has several advantages (quality of waveforms, failure management, reduced losses, etc.). MMCs are made up of elementary units called “submodules” which are series-connected in order to achieve the desired voltage rating. Submodules are made up of three main elements: power semiconductors, a capacitor and protection circuits. My thesis focuses on improving the design of submodules.” 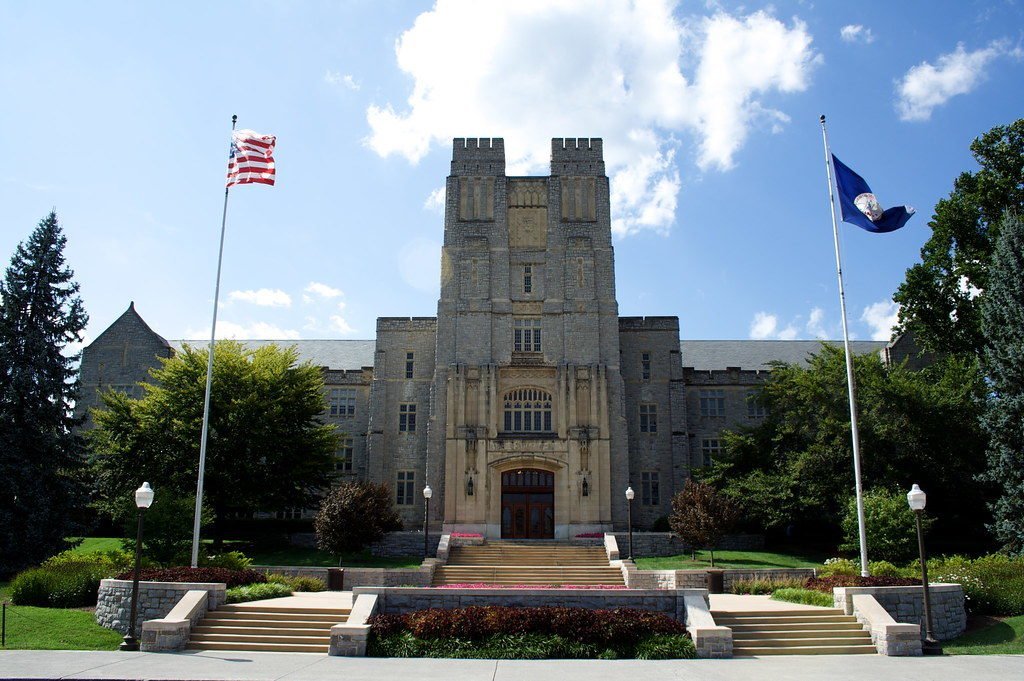 The Center for Power Electronic Systems has already worked on projects that are similar to Arthur Boutry and SuperGrid Institute’s, but these projects used different current and frequency scales. “The use of the MMCs in industry is not necessarily the same as what we have been doing at SuperGrid Institute but I will learn a lot, both scientifically and culturally! It is really exciting!” The subject of Arthur’s thesis may also evolve. “The work I will be doing at CPES will be decided once I arrive. For SuperGrid Institute, this could be the first step in a long-term collaboration!”

Arthur Boutry, in addition to a scholarship from the University of Lyon, has also been accepted as a recipient of the prestigious Fulbright Scholarship. The scholarship consists of a 6-month-long grant and opens doors to a large network of fellows (there have been 20 606 scholarship recipients between France and the United States between 1948 and 2018).

The Franco-American Fulbright Commission was established in 1948 to foster leadership, learning, and empathy between the United States and France. Today the Commission provides grants for its laureates to study and to conduct research in the United States or in France, thanks to the funding of both French government, through the Department of Foreign Affairs and International Development, and American government through the Department of State.