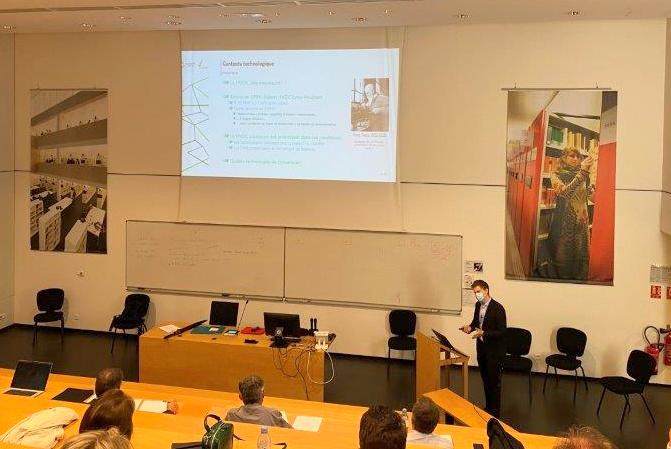 As Alternating Current (AC) is well suited for most of the production, transmission, and distribution applications, its massive use is easy to understand. However, for over a century, the benefits of High Voltage Direct Current (HVDC) for long-distance energy transmission are well known. To connect both, AC/DC converters are mandatory, whose nature evolves with technological progress. After the problematic induced by HVDC on AC/DC converters is presented, this manuscript is focused on three topologies: Modular Multilevel Converter (MMC), Alternate Arm Converter (AAC) and Series Bridge Converter (SBC). They are presented, sized, analyzed thoroughly, and compared in quantitative terms, using original key performance indicators. It appears that MMC and SBC are particularly promising. The conventional control method of the MMC is then presented, and its structural properties are highlighted. A first original control law is presented, with similar performances but less complexity than the state-of-the-art. A second control law, non-linear and based on differential flatness theory, is introduced. It allows a very fast power tracking response while ensuring the global exponential stability of the system. These control laws are tested in simulation, using an average model and a detailed model with 180 sub-modules per arm. The last part is dedicated to the SBC. After a modeling step, some results regarding its structural analysis are presented, and an original control law is introduced. The essential role of the transformer for series converters like the SBC is highlighted. Finally, the performance of the proposed control law is assessed in simulation.