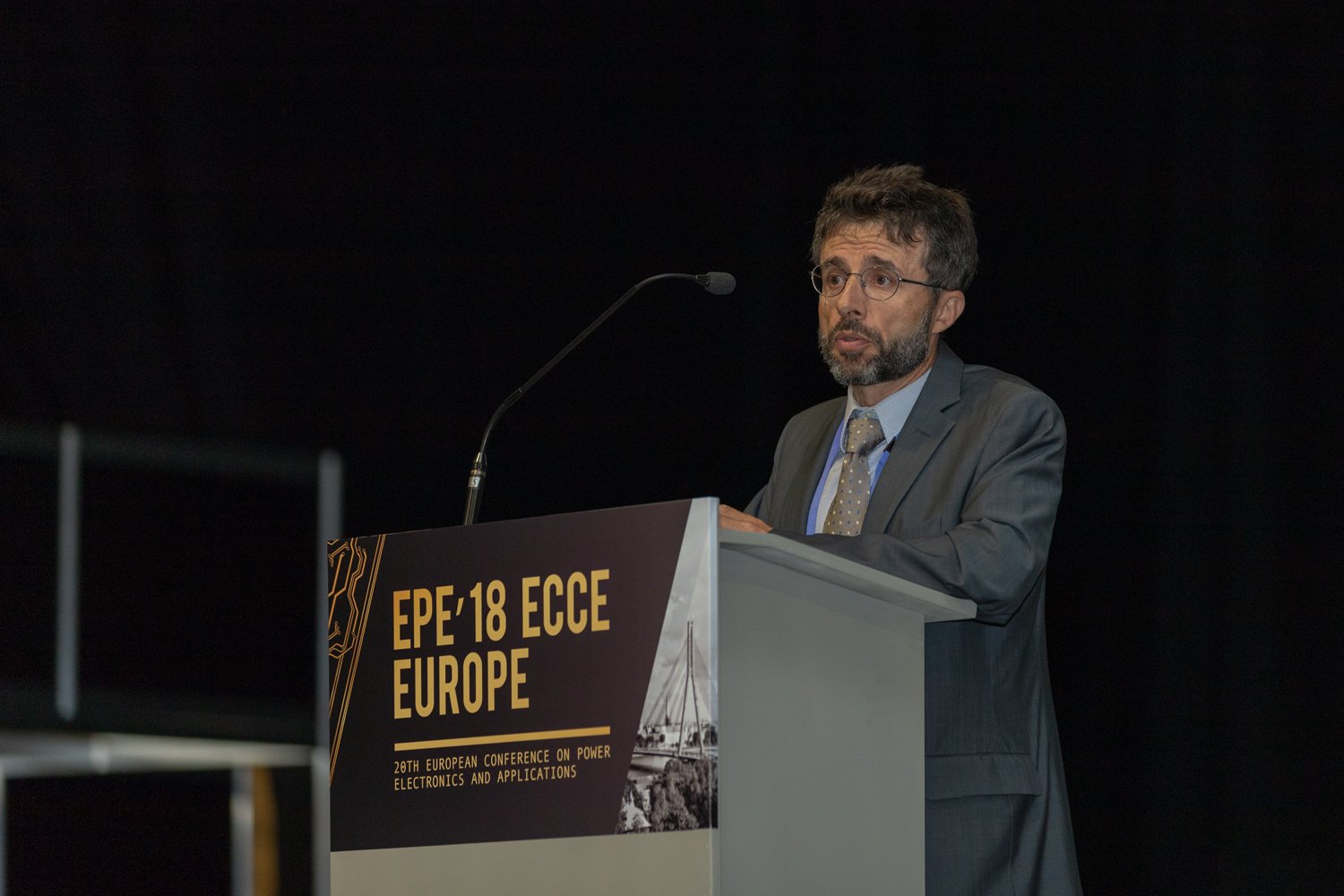 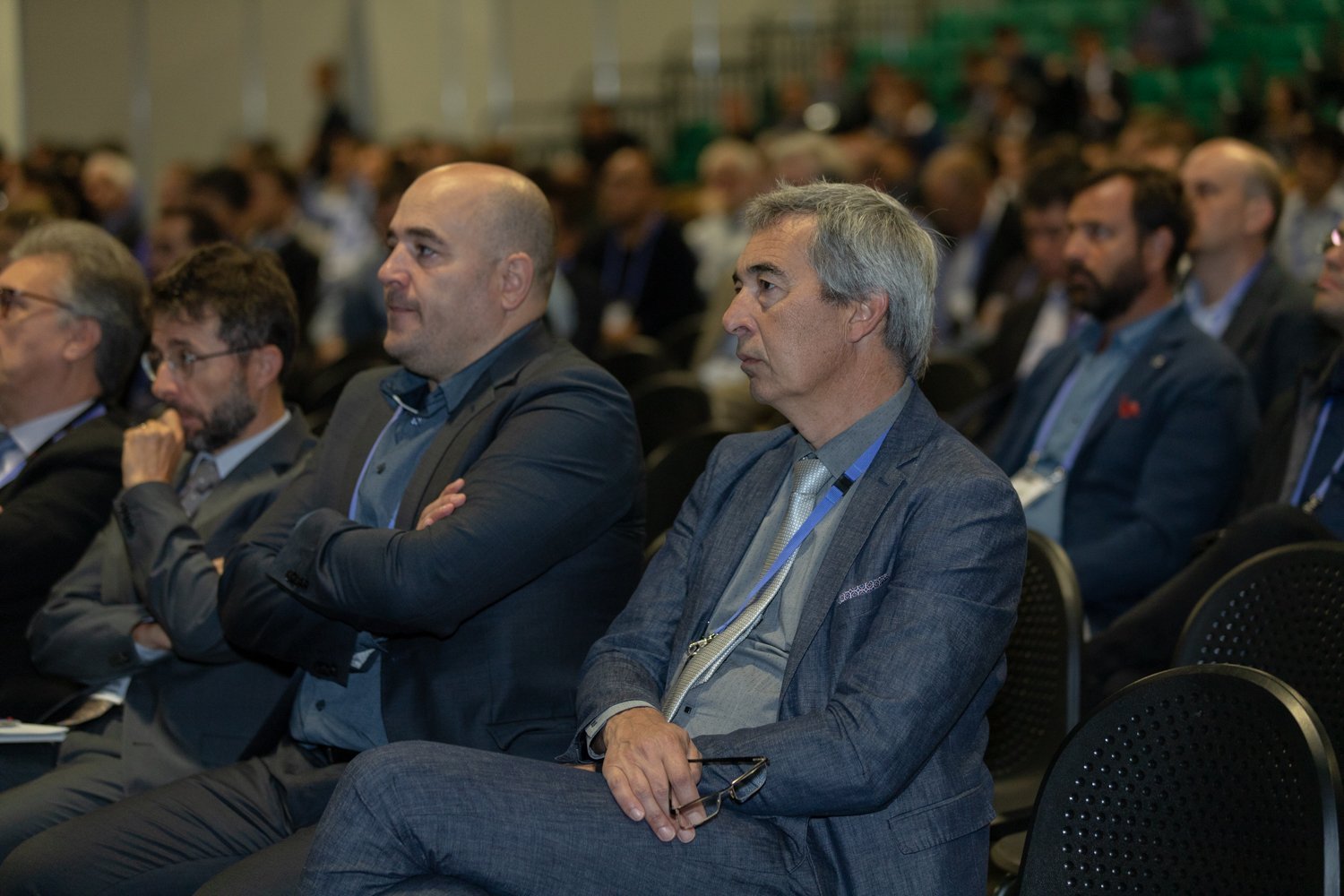 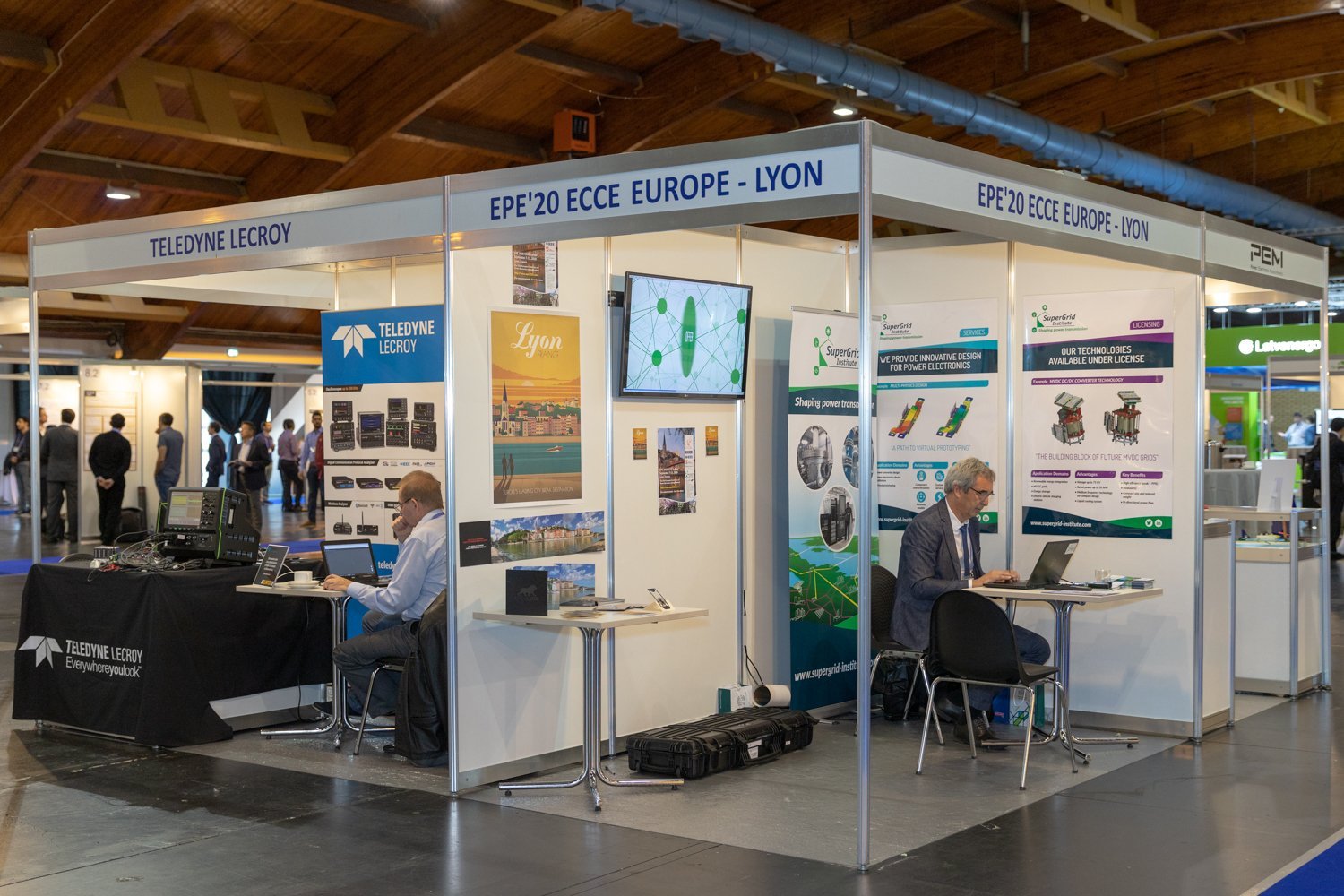 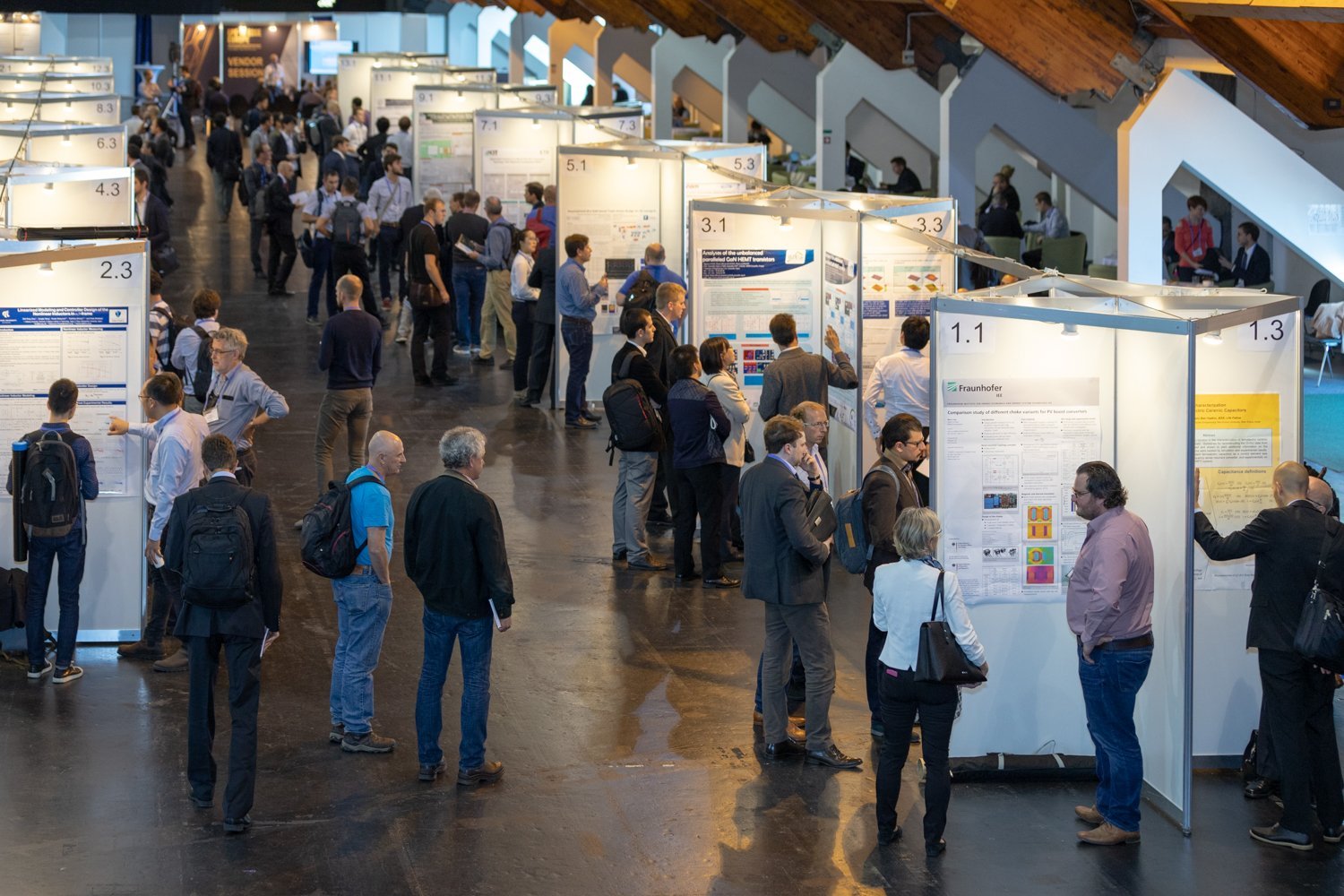 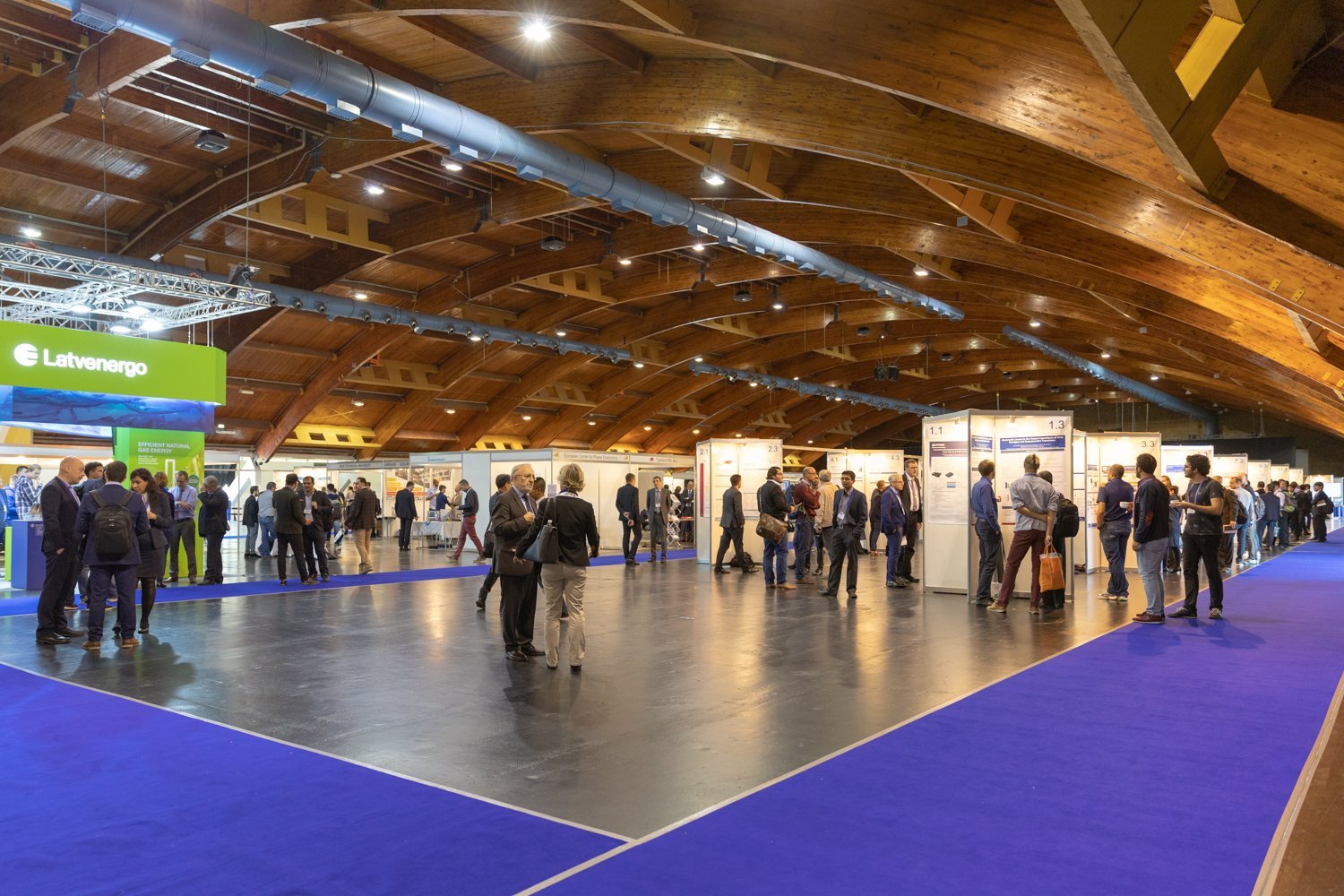 Here are the main topics this exciting keynote covered:

The energy transition objectives can’t be achieved without massive integration of renewable energy sources into the power grids. On one hand, this integration requires to reinforce large scale transmission system capacity, and interconnections between countries, in order to create an electricity market and the conditions for renewable energy trading. On another hand, conventional generation connected to the grid through synchronous generators is replaced by renewable generation which connected to the grid through power-electronics converters.

This trend leads to three major changes for the grid:
• HVDC transmission is becoming an important part of the grid
• AC system inertia is reducing and system dynamics are modified
• Grid-connected power electronics converters can be controlled in order to support grid operation

Starting from the physics of the system, a selection of key control challenges had been explained, and some major evolutions in power grid control were put into perspective.